In this televison streaming series, the family is faced with the question: What does it mean to be Mexican American in a city being gentrified? The name of the series itself is a play on the Spanish word “gente” meaning people and the word “gentrified.” The series, created by Marvin Lemus and Linda Yvette Chávez follows the characters as they navigate the complicated cultural and political issues of their community, such as gentrification, prejudice, and immigration.

The neighborhood of Boyle Heights, located in East L.A., is home to some of the most iconic Mexican restaurants, markets, and cultural sites in the country. Through the eyes of the Morales family, who live in Boyle Heights, Gentefied explores the hopes, dreams, and hardships of living in one of the most diverse neighborhoods in the country as it endures demographic, economic, and cultural changes. 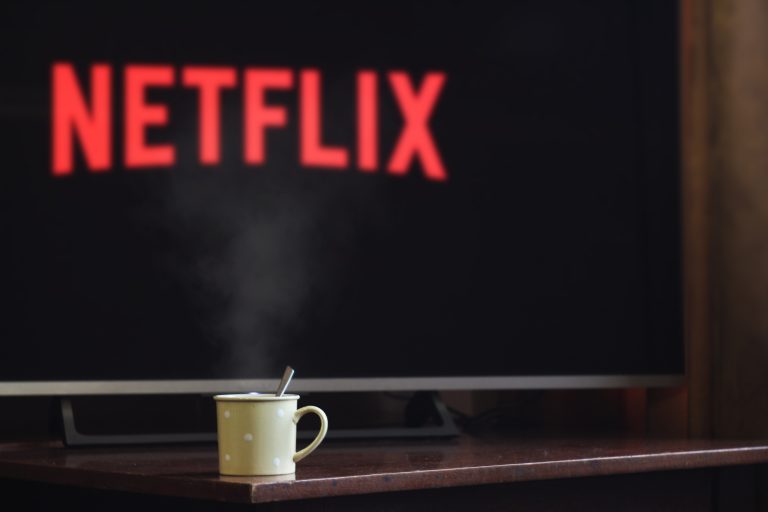 Through the Morales family’s eyes, viewers experience the characters’ daily needs, economic problems, and life goals. Gentefied shines a light on the stories of economic and cultural changes facing Latiné American individuals, stories that usually remain in the dark on prime time television. 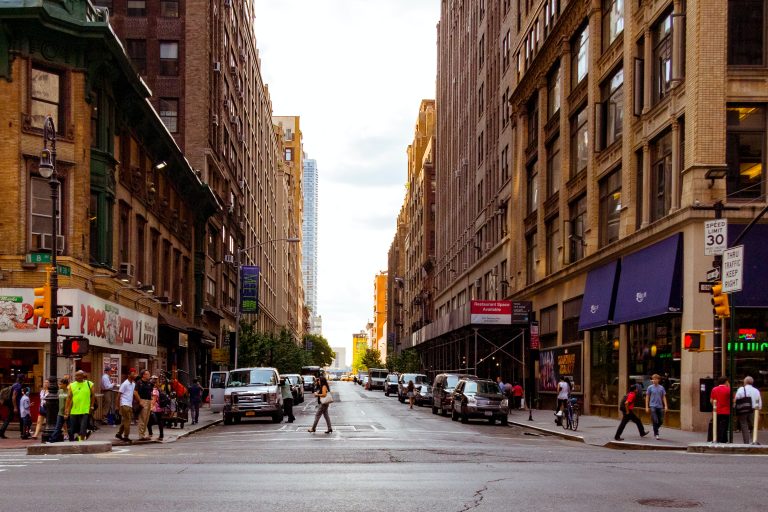 In the eyes of those moving into the once BIPOC  neighborhood, view the process of gentrification as a positive. Many view it as bettering the city and bringing in more business. However, it is important to note that the perspective doesn’t take the perspective of those being displaced. Many of the neighborhoods in which the majority of the Latiné population lives have become increasingly unaffordable with gentrification.

As a result, many of the Latiné communities have been displaced from the neighborhoods in which they were born and raised. They have been forced to move to neighborhoods that are often more dangerous, further away from their jobs, and have less access to resources and support networks (Marini).

In the first episode of Gentefied, the audience is introduced to the Morales family. Chris, Erik, and Ana are the grandchildren of Casimiro and the show follows their struggle with the gentrification of their neighborhood. Casimiro owns a Mexican restaurant and Erik works there. From the beginning, the show introduces the financial struggles Casimiro faces in paying the lease of his restaurant. In attempts to bring in more business, Chris suggests changing the aesthetics and menu to better accommodate their white customers. He argues that white customers would bring in more money, as well as, more customers. This aspect of the show is a defining step of the gentrification of Boyle Heights and the Latiné American struggle. When the series begins, Chris is working in a restaurant trying to become a chef. In the eyes of his cousin, Erik, he is very “white-washed.” Then when Chris makes the suggestion of the changes, Erik accuses him of not being a real Latino. The relationship between Erik and Chris is important to the struggle many Latiné Americans face in the United States of what it means to be a Latiné.

The show is an example of good Latiné representation because it focuses on the struggles Latinés in the United States face without being overly dramatic or comedic in contrast to Jane the Virgin. The show seriously portrays struggles impacting Latinés in the U.S.

While I compared Jane the Virgin and Juana La Virgen to each other using the factors of age, virginity, and language/tone, I focus here on the plot in Gentefied but take into account factors such as the  majority Latiné cast and language.

Similar to how Jane the Virgin used a majority Latiné cast, Gentefied did the same. The choice of having a majority Latiné cast was an important choice both shows make in changing the Latiné narrative. The stories and characters of these shows bring the Latino community into stories the audience has to focus on. In many American television shows and movies, Latinés have tended to play the side character. Furthermore, the stories told by these characters are shallow and don’t build on their lives. Therefore, Gentefied’s choice of having a majority Latiné cast was an important call because it forces the audience to view them as stories worth paying attention to. They acknowledged the need for more Latiné main characters with real stories that resonate with their audiences.

The Morales’s family’s story takes place in Boyle Heights where their neighborhood is undergoing gentrification.  This process is often seen as a positive, especially by many Americans who benefit from it but haven’t previously been living in communities affected by it.

In Gentefied, the show makes the audience acknowledge an underrepresented perspective. The show is not about other perspectives on the topic, but the Latiné one. Though they overlap with some struggles that take place with other BIPOC characters, the show makes an intentional decision to tell the story of Latinés, their lives, and their perspectives. 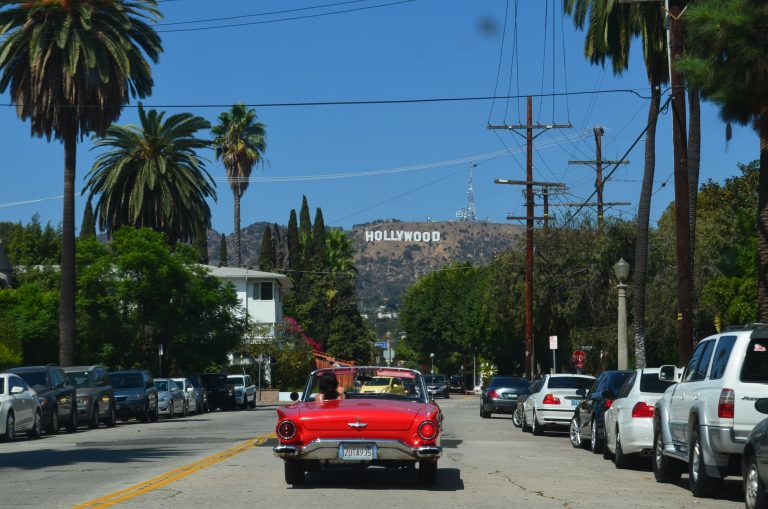 In terms of Casimiro’s restaurant, the changes drew in a new customer base which brought attention to the neighborhood. The show’s way  of drawing attention to the way that gentrification starts is  important to showing the relationship of the financial struggles Latinés face in these cities and how gentrification further affects them. While gentrification may bring in more economic growth, it doesn’t truly address the issues at hand of how BIPOC communities are marginalized in these communities and face restricted resources and economic help. The show’s choice of making the issues of the restaurant a focal point of the struggle of gentrification is reflective of the struggles many BIPOC businesses face.

Similar to how Jane The Virgin employed both English and Spanish, Gentefied makes use of both languages. Additionally, throughout both shows the grandparents are the only ones who speak in Spanish most of the time. In Jane The Virgin, Alba migrated from Venezuela and in Gentefied, Casimiro migrated from Mexico. The use of both grandparents speaking Spanish for most of their dialogue is an important trait as it is representative of  migrant Latinés in the United States who chose to speak Spanish instead of English (Marini). Furthermore, it is representative of the fact that many Latiné migrants may not know how to speak Spanish, so the use of this in both shows helps the audience understand a more personal aspect of migrants without explicitly saying it.

In Gentefied, it is also important to note that the mix of English and Spanish dialogue is representative of the mixed culture of many Latiné Americans that grew up speaking both Spanish and English. There is no need for them to choose one language over the other, because both are equally part of their identities. Ana, Chris, and Erik are the grandchildren of Casimiro and since they were born and raised in the United States, both the English language and western culture is a part of their lives. This is really portrayed through Chris’s character as he struggles with finding his identity in between both cultures. Furthermore, the gentrification of their neighborhood is the biggest component of the struggle of how to find oneself in between the two cultures.

The western point of view dictates that the changes to the neighborhood are good and for a bit Chris buys into the narrative, however, as the show progresses, it becomes clear that there is a larger picture. The BIPOC  people of the city are being displaced and from their point of view gentrification is taking away their community and culture. Ana’s protest against the process testifies to the great effects that the changes cause on the community. Through the use of both languages in the show, the audience gains a bit more perspective on the importance of cultural aspects of community and the issues of gentrification.